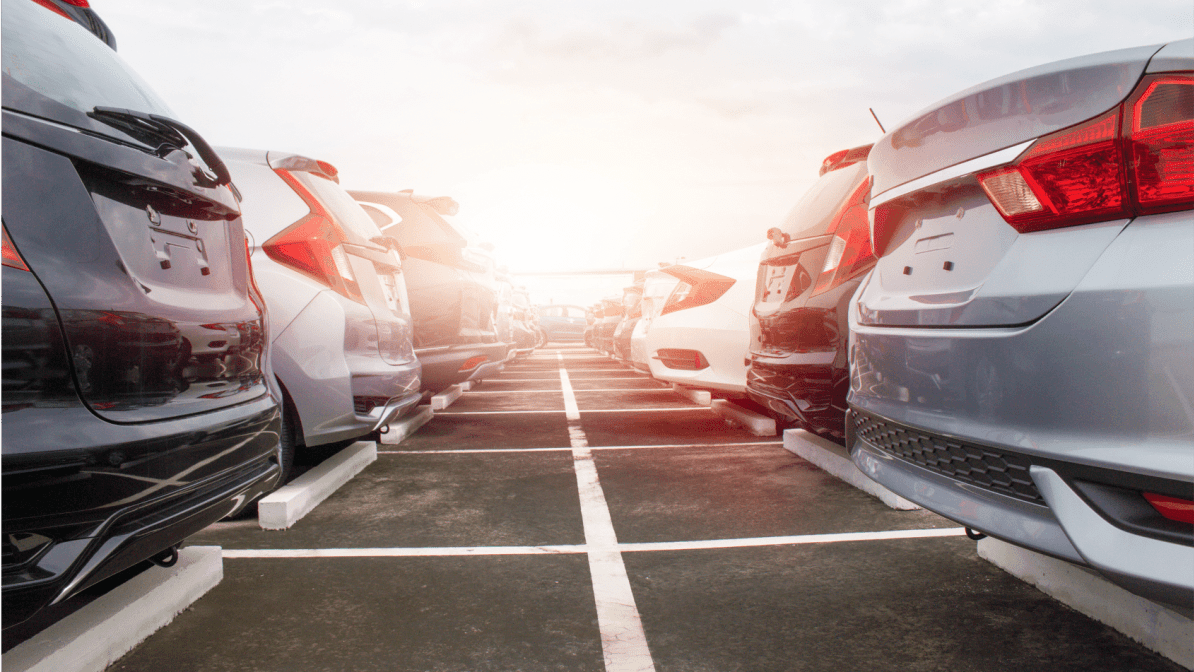 The Top 2020 Used Car Models For Sale in The UAE

The difference between buying a brand new car and last year’s model can make a huge difference to your finances. As all cars suffer from depreciation as soon as they drive out of the showroom, you can buy a 2020 used car in the UAE that has very few miles on the clock and is just a few months older than a brand new model but is much, much cheaper. From city runarounds to big 4x4s, there are a wealth of great used cars in the UAE. At Automall, we’ve picked out our favourite 2020 models, all of which offer low mileage and top specs at a great price. Here are our top five pre-owned best sellers.

The Mazda 6 is a sleek, high-performance car with a sharp 2.5-litre engine that delivers up to 191bhp. Better suspension and more responsive steering make it a real driver’s car too, and while it does put all that power through an automatic transmission rather than a manual one, it’s still driver-friendly on those twisties through the mountains, thanks to the G-Vectoring Control (or GVC), which is designed to make cornering more stable. It’s also surprisingly docile in the city, and with a rear parking sensor, it’s easy to manoeuvre into even the tightest parking space. 2020 models come with a host of extras including alloy wheels, a decent infotainment centre and a 5-star ENCAP safety rating. A surprisingly good car from a brand with a reputation for good build quality.

It’s hard to pick a crossover/SUV that really stands out but if there’s one that has both modern-day styling and the advantage of a long heritage it’s the Jeep. Along with the Renegade and the Compass, the Cherokee is our pick of the used car crossovers for 2020, giving rivals such as the RAV-4 or the Land Cruiser (or even the Range Rover) a run for their money. Big, solid and dependable, it’s tame around the city but unleashes it in the mountains and you’ll see this 4x4 come alive. A 3.2-Litre engine with an automatic gearbox makes it easy to drive while still being responsive. You’ll find the 2020 model is full of extras too.

Toyota Corolla
The Toyota Corolla is one of the brand’s biggest sellers, whether you go for the petrol or the hybrid version. It’s a family car that delivers reliability, economy and comfort in a relatively affordable package, combined with that legendary Toyota build quality and handling. Its hybrid powertrains are ideal if you’re looking for greener motoring, while the standard petrol engine punches out plenty of power to make it a spirited car with a surprising turn of speed. The CVT transmission system is responsive and the car itself not only comes with a cluster of extras such as an infotainment system and remote central locking, but it also holds its value well too, making it a good investment as well as a family-friendly sedan.
Nissan Kicks

If you love your sedan but really want to join the crossover revolution without spending a fortune then the Nissan Kicks may be just the car you’re looking for. Stylish good looks combine with practicalities such as a spacious cargo area and excellent fuel economy, making it a little less thirsty around town than some of its larger crossover cousins. A 1.6-Litre engine and automatic transmission make it nippy and nimble in traffic, too.

Finally, a quirky inclusion that we love at Automall – the Kia Soul. This 1.6-Litre compact crossover has distinctive looks that take it out of the jelly mould’ look-alike crossovers but doesn’t compromise on performance or handling. It's a spirited little car that copes with the rush hour traffic easily but unleashes its engine on an open road and you’ll be surprised how responsive it is. Drivers love the sharp, defined handling and relatively economic running costs and while it may not have the advantage of 4x4 capabilities, it is still a solid, city-friendly crossover that’s easy to drive park, and have fun in all day long.