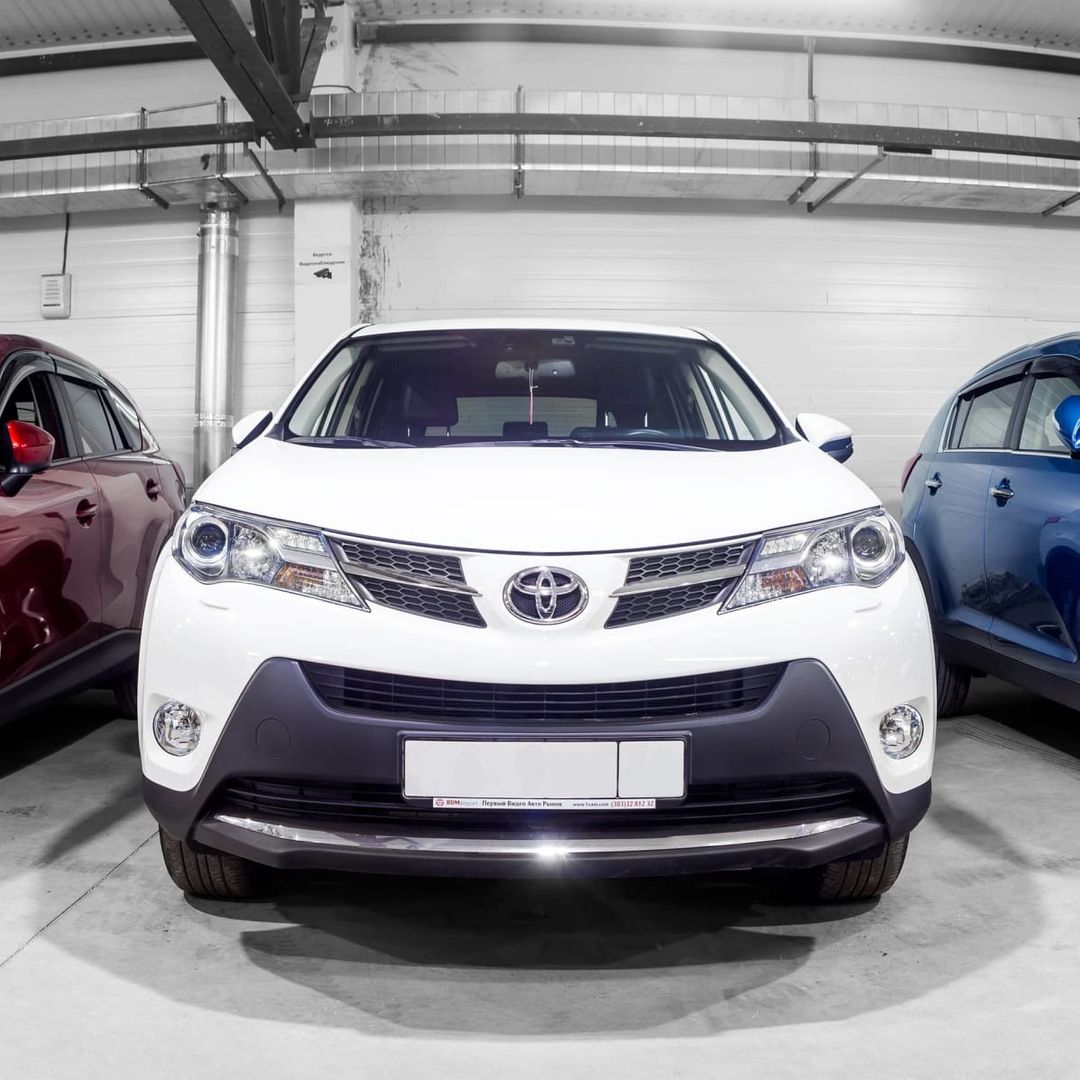 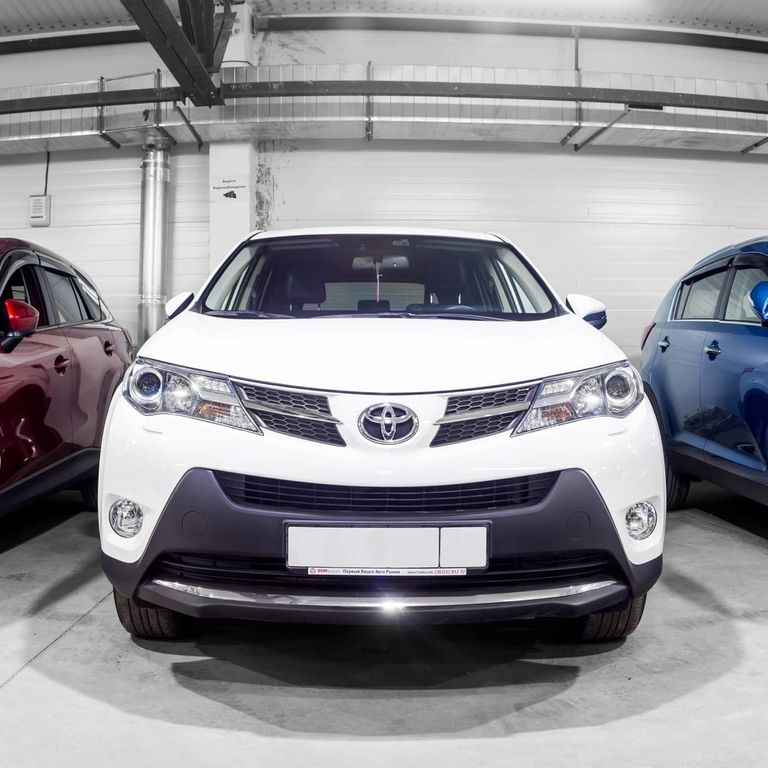 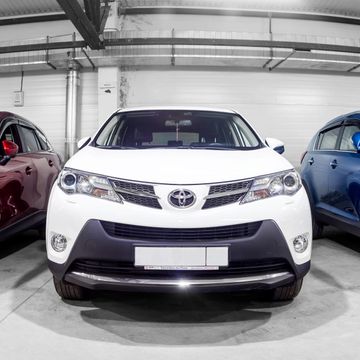 If there’s one class of car that has been a real runaway winner in the last few years, it’s the crossover. Practical, comfortable, full of great tech and designed to go anywhere and do anything, crossovers are also more compact than the average SUV so they’re perfect for use as a city runabout and a weekend adventure car all rolled into one. But which one is the best option if you’re looking for a pre-owned crossover? Here’s our choice of the top ten.

Exceptional handling, appealing styling and Honda reliability make the CR-V one of the top pre-owned crossovers in the UAE. They hold their value well, and there’s no compromise on build quality or performance. A perfect all-rounder.

The big selling point (apart from the low price) of the Sportage is that amazing panoramic roof that lets you make the most of every road trip. The 2.0-litre engine is punchy enough to cope with the occasional off-road excursion, but this comfortable crossover also runs well on the road too.

Another Korean big seller, this mid-size crossover is a great entry-level model for those making their first move into the crossover/SUV market. Don’t be put off by their simplicity – the build quality is excellent and they’re surprisingly quick and economical thanks to the 2.4-litre engine.

Stylish and smart, the Tucson has a great road presence despite its smaller crossover size. The 2.0-litre engine pushes out 155bhp, and it has some impressive specs when it comes to luggage space and technology too. A great driver’s car that’s responsive and fun to take off-road.

Without a doubt, the Fortuner is one of the very best crossovers on the market. An upmarket spec sheet, 2.7-litre engine and that legendary Toyota build quality make this a serious contender for the top spot. It’s as good off-road as it is on the tarmac, making it a superb all-round choice for drivers who want to push their car that little bit harder.

Another contender from Toyota is the hugely popular Rav-4. This is one of Toyota’s best-sellers and it’s easy to see why. Its spacious, well laid-out cabin is comfortable for both driver and passengers, packed with tech, and with an outstanding safety record too, so it’s great for families. But if you want to go off-road the Rav-4 doesn’t disappoint, thanks to a 2.5-litre engine and exceptional suspension for better, more reliable traction.

It’s fun, it’s feisty, and it’s got that Mazda styling flair that makes it a popular choice for younger drivers who want plenty of luggage capacity for a surfing trip to the coast but also an economical run-around for the daily commute. The 2.0-litre engine is efficient and torquey enough to tackle the occasional off-road excursion, while the looks are head-turning and on-trend.

Popular in the UAE but not as well known outside the region, the Edge is actually a bit of a revelation. It’s a mid-size crossover with a great resale value and packed with Ford features such as Co-Pilot 360 and plenty of safety features. A great choice if you’re looking for a crossover that isn’t a Honda or a Toyota!

Who doesn’t love the aggressive styling of the Jeep? The Renegade is a striking, bold little number that packs in plenty of power and a truly rugged, aggressive road presence that other crossovers simply don’t have. The Tigershark MultiAir engine pumps out plenty of power, while the cabin interior is spacious with greater amounts of head-room than you’ll find in other models. A great off-roader too, making it a go-anywhere, do-anything choice for weekend warriors and adventure lovers.